There are a number of international societies and networks in Magdeburg which can help make your arrival a little easier, or simply offer an opportunity to get to know other people and provide one another with mutual support. Here you can find a helping hand from people who have also been in your situation and might be able to offer you advice or practical help. 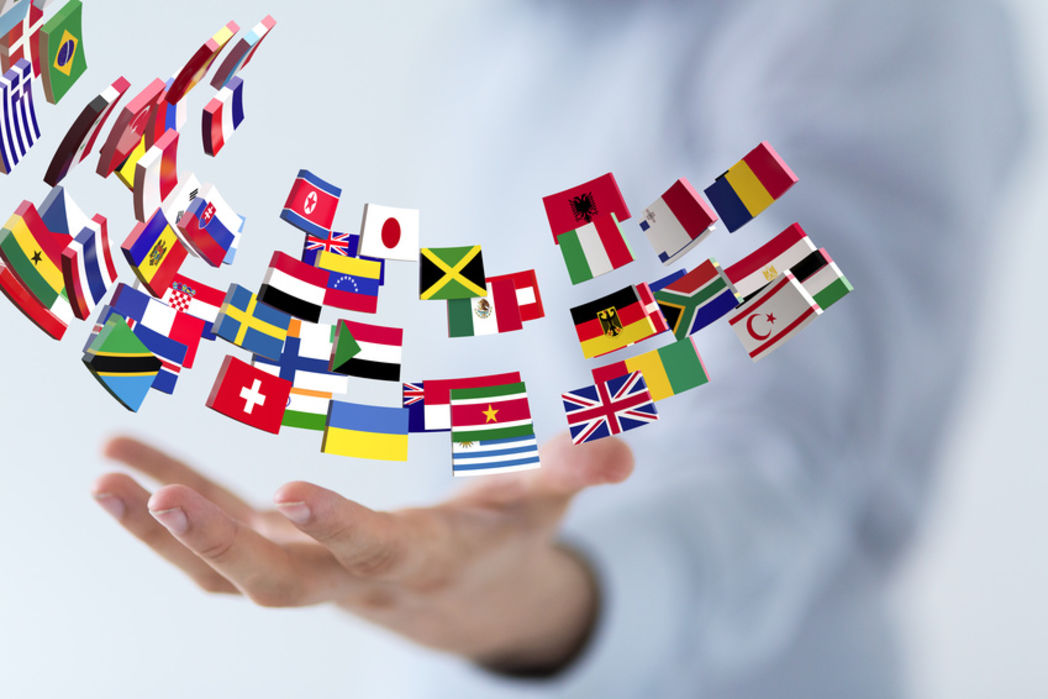 There are many different societies and networks for international students in Magdeburg, which can help you settle in after you arrive in Germany and point you in the right direction.

Your first port of call should be the International Office of your university. Here you can meet other international students and ask for help with settling in to university life, learning German, or discovering ways of spending your leisure time in Magdeburg.

Another important point of contact is ikus, an organisation for students at Otto von Guericke University, which brings foreign and German students into contact with one another. Ikus organises film evenings, language courses, excursions and much more. It also runs the ‘InterKultiTreff’ on the university campus, which is used for many of its events.

The University of Applied Sciences Magdeburg-Stendal offers a similar program with its Buddy Program. From their arrival and orientation in their new environment to the expansion of their German language skills and support in their everyday studies as well as in the subsequent search for an internship, German-speaking university mentors - the buddies - are there to help and advise the international students.

Buddy program of the university

The Auslandsgesellschaft Sachsen-Anhalt e.V. (AGSA) (Foreign Society of Saxony-Anhalt) is the umbrella organisation for structural collaboration between representatives of the German majority and the immigrant community. But the principal responsibility of the AGSA is the ‘einewelt haus’ (‘one world house’), which is the meeting place for more than forty organisations and networks advocating for diversity and integration, global learning and a vibrant Europe, most of which operate on a voluntary basis. Paid staff and volunteers of all ages, mother tongues, professions and world views can encounter one another at AGSA and under the roof of the einewelt haus.

There is also an international library at Magdeburg City Library on Breiter Weg which houses works of literature in more than seventy languages from Afghan to Vietnamese, language courses, textbooks and exercise books, dictionaries, texts for beginners, children’s literature in foreign languages, but also audio books and films, and foreign-language newspapers and journals.

In cooperation with the Institut français of Saxony-Anhalt, a separate treasure trove of French-language media has also been compiled, which opened in January 2019 under the name of the ‘Médiathèque français’. There is a wealth of French culture to discover here. You can select from contemporary and classical literature, books in simple French, comics, children’s books, picture books, CDs, DVDs, language teaching aids, and the latest newspapers and magazines, allowing you to immerse yourself in the French language.

Frequently changing displays and events for lovers of the French language of all ages are also held here.

Communities - At a glance

We aim to quickly integrate you into our society.  Therefore, we have put together an overview of the various communities in Magdeburg and the region.  This list will be added to successively.