There will almost certainly be things that are different about living and working in Germany compared to back home. So to help you find your feet, we have compiled some information about everyday life. 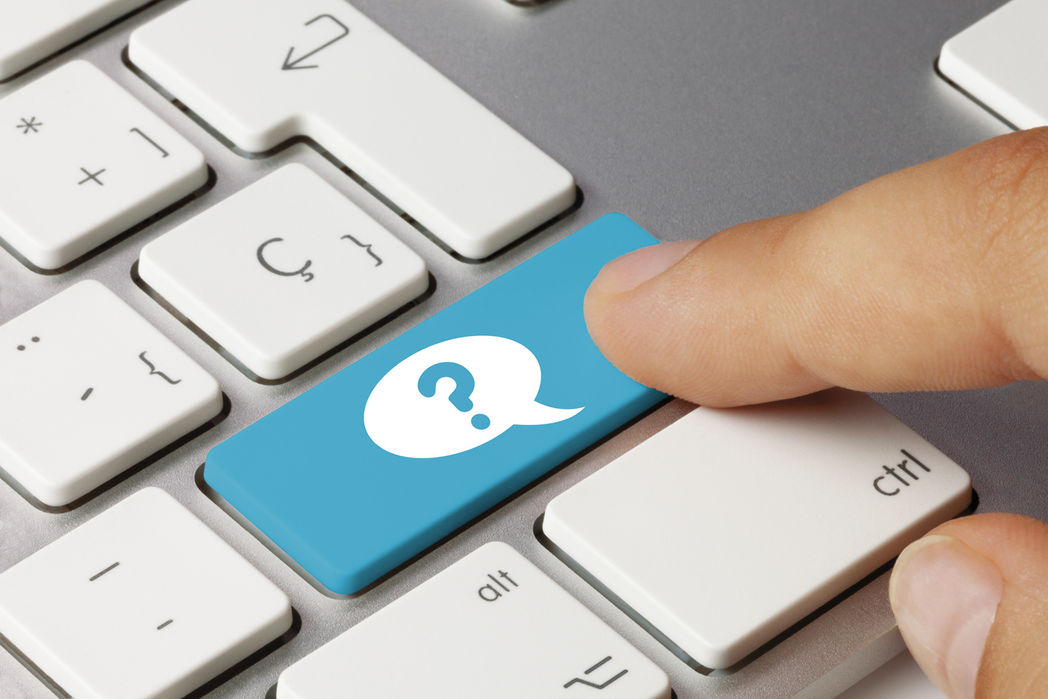 Germany celebrates a number of public holidays. Which ones exactly depends on which state you live in. There are nine national holidays. In addition to the Day of German Unity on 3 October, these are New Year’s Day, Good Friday, Easter Monday, Labour Day, Ascension Day, Whit Monday, Christmas Day and Boxing Day. In Saxony-Anhalt, we also celebrate Epiphany (6 January) and Reformation Day (31 October).

Germany continues to be very orientated towards cash payments. Although many shops now offer the option of paying contactlessly, cash is still the preferred method of payment. If card payments are accepted, then this is usually by debit card, where the money is taken straight from your account. With a few exceptions for Visa and Mastercard, credit cards tend not to be accepted in most places. So if you are planning to spend a relatively long time in Germany, you should get used to carrying cash with you at all times!

You can withdraw cash from a bank ATM, although a fee will be payable if you do not have an account there. The exception to this is if a bank is a member of the Cash Group. This allows customers of the Commerzbank, Deutsche Bank, Postbank and HypoVereinsbank to withdraw money free of charge from one of their ATMs.

There are many different banks and savings banks in Germany. The main difference between them is in their ownership structure. Most banks are privately owned, so belong either to individuals or institutional investors. Consequently, their first priority is to make a profit. Savings banks, on the other hand, belong to the local authority and serve its local citizens. In other words, they are publicly owned. Stadtsparkasse Magdeburg is a case in point; it is run by the City of Magdeburg.

Every shop sets its own opening hours. Food shops tend to open early in the morning, usually at about 7 am. Other shops open between 9 am and 10 am. As a rule of thumb, small shops in quiet streets tend to have shorter opening hours (with most closing at 6 pm during the week and at 12 pm on Saturdays), while city centre stores and shopping centres tend to close at 8 pm. Some of the supermarkets stay open until 10 pm. Most are closed on Sundays.

But you can also shop in Magdeburg outside these hours: some shops at the railway station and at filling stations as well as very small convenience stores known as ‘Spätis’ sell the most essential items of food and drink around the clock – including on Sundays and public holidays.

Restaurants include service in the prices they charge for food and drink, but it is customary to leave a tip of about 10 percent. Don’t leave the tip on your table when you go; instead you should round up the bill by the appropriate amount when you pay.

A wide range of public-service broadcasters operate in Germany, comprising ARD, ZDF and Deutschlandfunk as well as their offshoots. A mandatory TV licence fee is charged to fund these stations. Each household must pay a monthly charge of Euro 17.50. Anyone moving to Germany and intending to stay for a while must register his home address with the licensing authority. Failure to do so as soon as possible may result in him receiving a demand for a hefty fine.

The standard type of plug used in Germany is type F, an earthed safety plug. Type C European plugs can also be used, although mainly for low-voltage appliances. Whilst type C plugs can be used in nearly every country in Europe, type F is restricted to countries in central and eastern Europe and Scandinavia. If you are not from one of these countries, you must purchase an adapter to use with any electrical appliances you bring with you.

In English, you just say ‘you’, but in German it’s a bit more complicated than that. A distinction is drawn between the more personal ‘Du’ by which you address people you know well, and the more formal and polite ‘Sie’, which you would use when addressing strangers, people in a position of authority, or business partners. At work, which form you use when talking to your colleagues or other employees will depend on what is customary in that particular workplace. However, you would usually use ‘Sie’ for your superiors.

In Germany you will often be welcomed with a handshake. If someone stretches out their hand to you in greeting, you should reciprocate. Within their family and among friends, people tend to hug or to kiss one another on the cheek. Common forms of greeting are ‘Guten Morgen’ (in the morning), ‘Guten Tag’ (during the day) and ‘Guten Abend’ (in the evening), or ‘Hallo’ between friends and acquaintances. When leaving, say ‘Auf Wiedersehen’ or simply ‘Tschüss’.