Since applying for the title of “City of Science 2006”, Magdeburg has intensified its cooperation with universities, colleges and scientific institutions. The Science team creates permanent structures and contacts in the municipal administration for universities, colleges, research and scientific institutions in the city in the office of the Lord Mayor.

Cooperation between the institutions is coordinated here. Among other things, the Science team prepares the annual Science Night and the RoboCup championships with the universities, colleges and institutes.

Since early 2017, Magdeburg has taken on the secretarial responsibilities for the European network of cities EUniverCities and will coordinate the network for the next two years. The network brings together medium-sized European university cities with the objective of improving the cooperation between cities and universities.

Together with the Science working group consisting of representatives of all local research institutions, the Science team develops projects and initiatives to strengthen Magdeburg as a city of science. 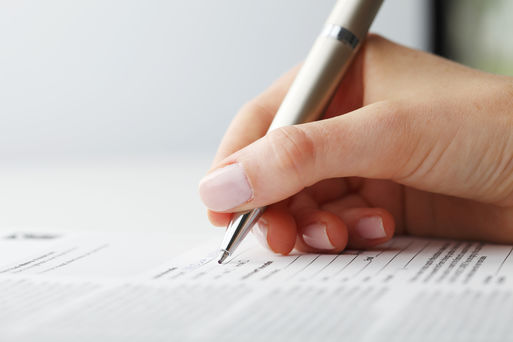