Start > Bürger + Stadt
115 Ihre Behördennummer
Untermenu
At Hasselbachplatz, which is named after a former major of Magdeburg (1809-1882), you can marvel at the city´s most magnificent Gründerzeit-style facades. This district is home to many pubs, bars and restaurants and is well worth a visit, especially in the evening. 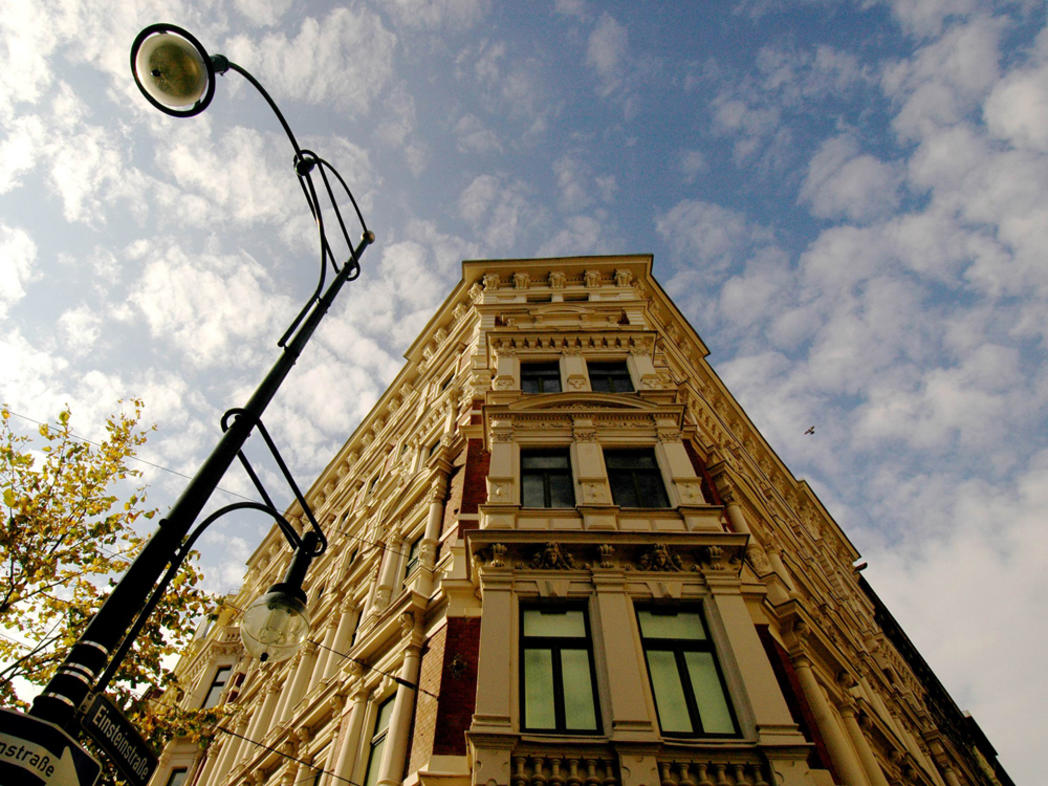 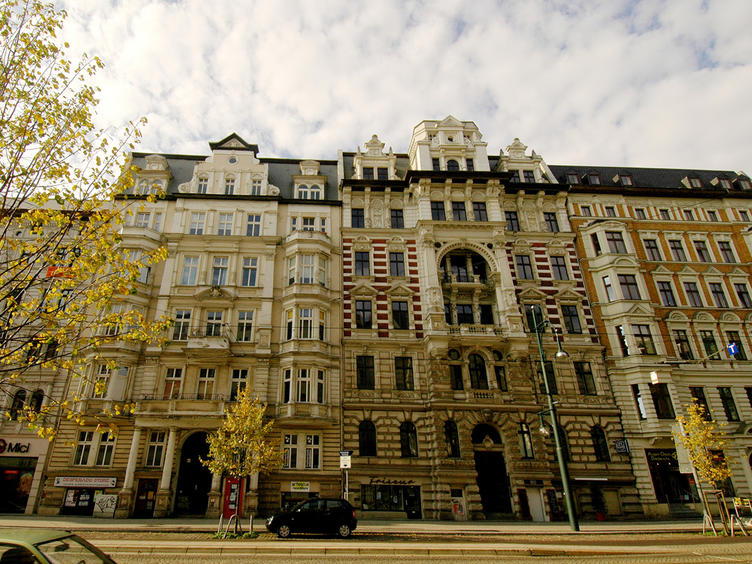 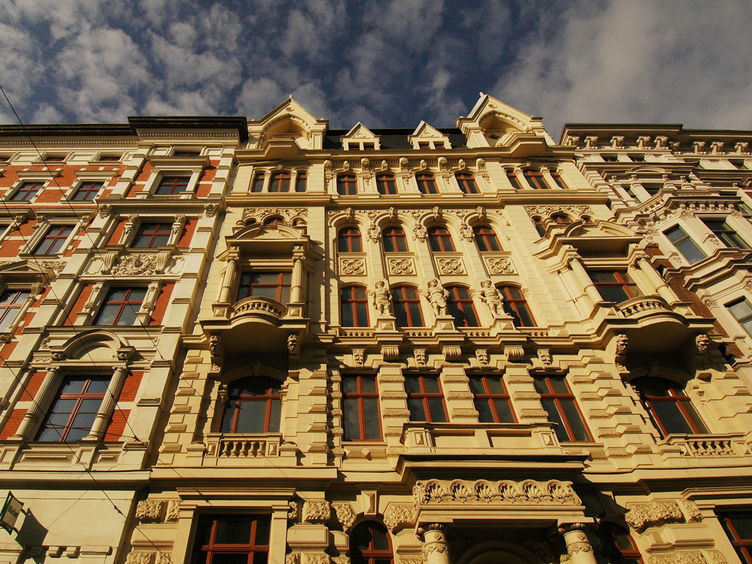 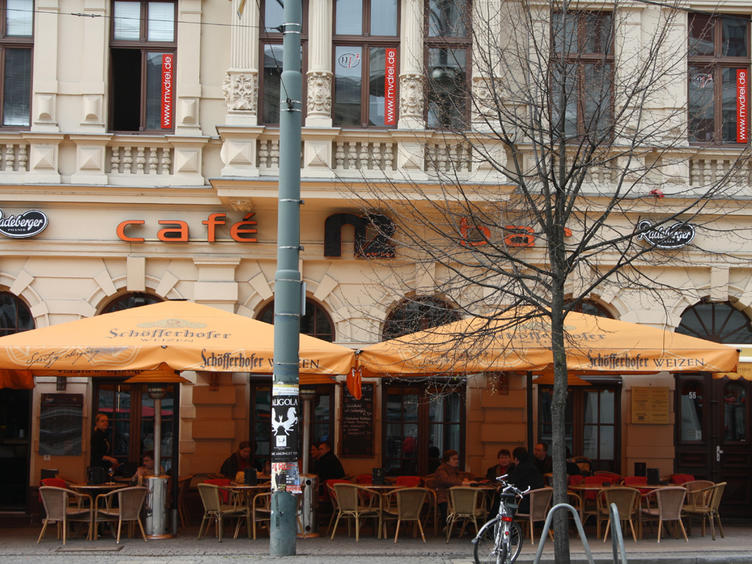 The Hasselbachplatz as well as its neighbouring streets are lined by large Gründerzeit buildings which again appear in all their splendour after their beautiful restoration. Today, the square of the Hasselbachplatz has become dense with flats, offices and shops offering a wide variety of dining facilities.

Whereas the city centre suffered nearly complete destruction during the war, most of the Hasselbachplatz area was spared any serious damage. Here you can get a vivid impression of the many magnificent buildings which used to line the streets and added to the splendour and glory of old Magdeburg – before the destruction of the doomed city.

Today the Hasselbachplatz is the so-called pub mile of Magdeburg with plenty of pubs, bars and cafes and a throbbing nightlife which has something to offer for every age, taste and lifestyle.