Start > Bürger + Stadt
D115 Ihre Behördennummer
Untermenu
In the heart of the city at the Old Market (Alter Markt) you can admire the so-called Magdeburg Horseman, the bronze replica of the first free-standing equestrian statue to be found north of the Alps. 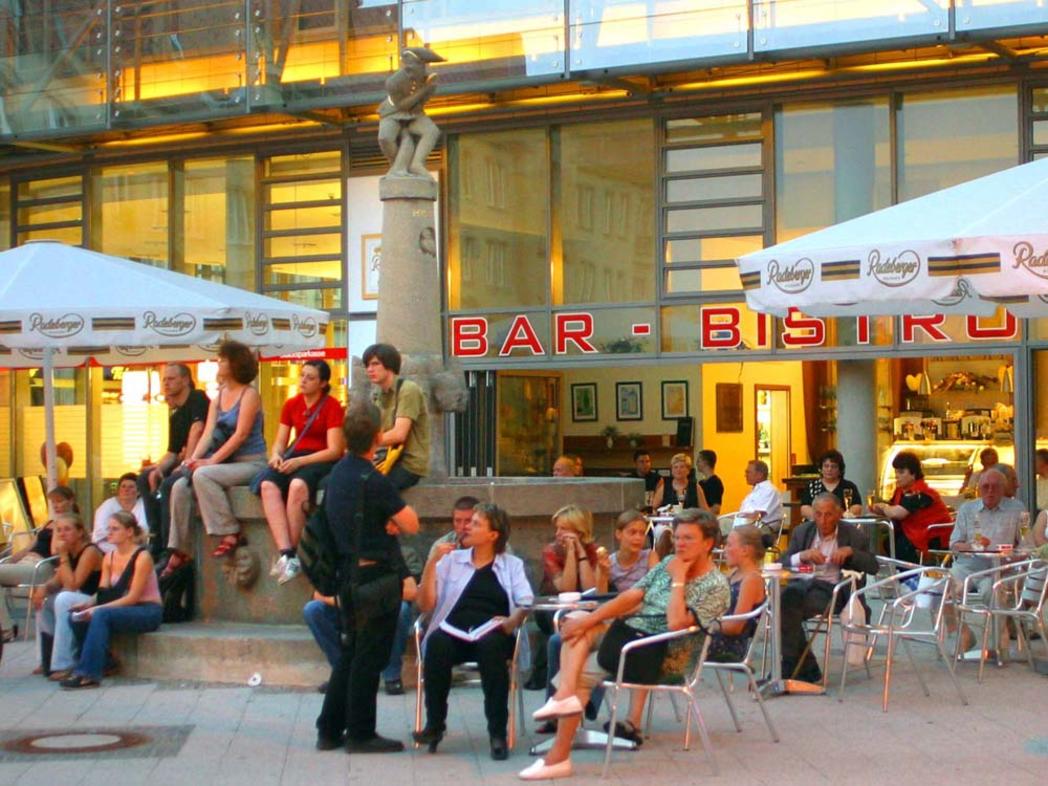 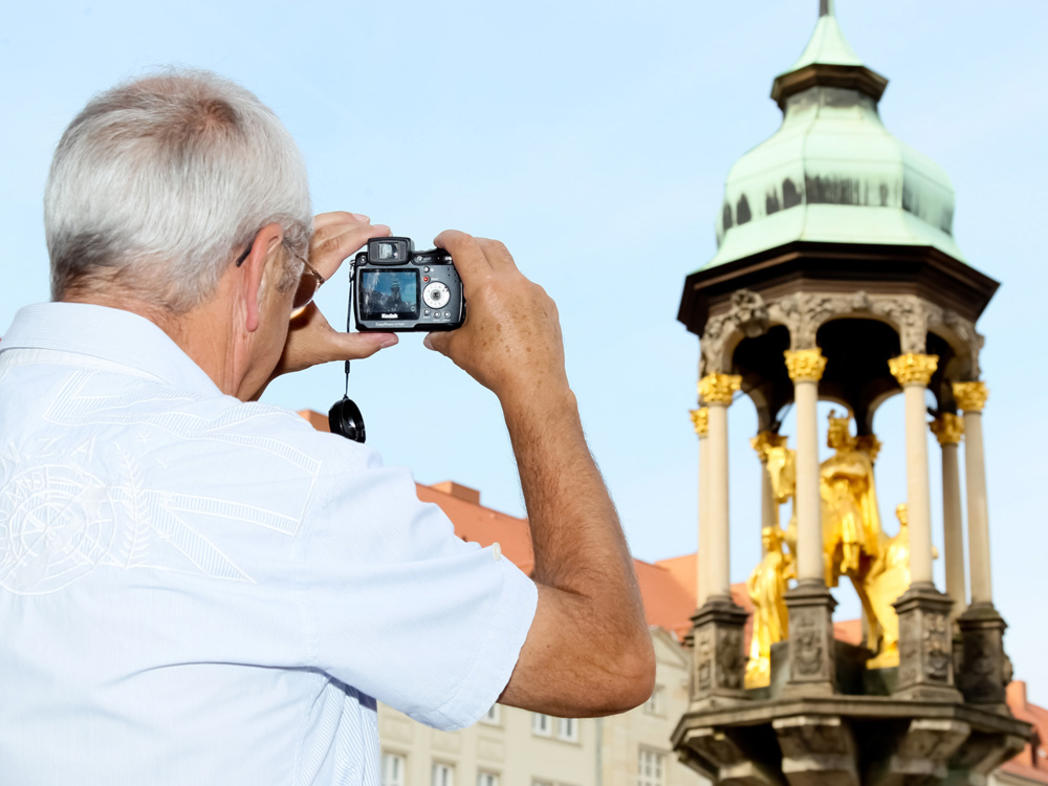 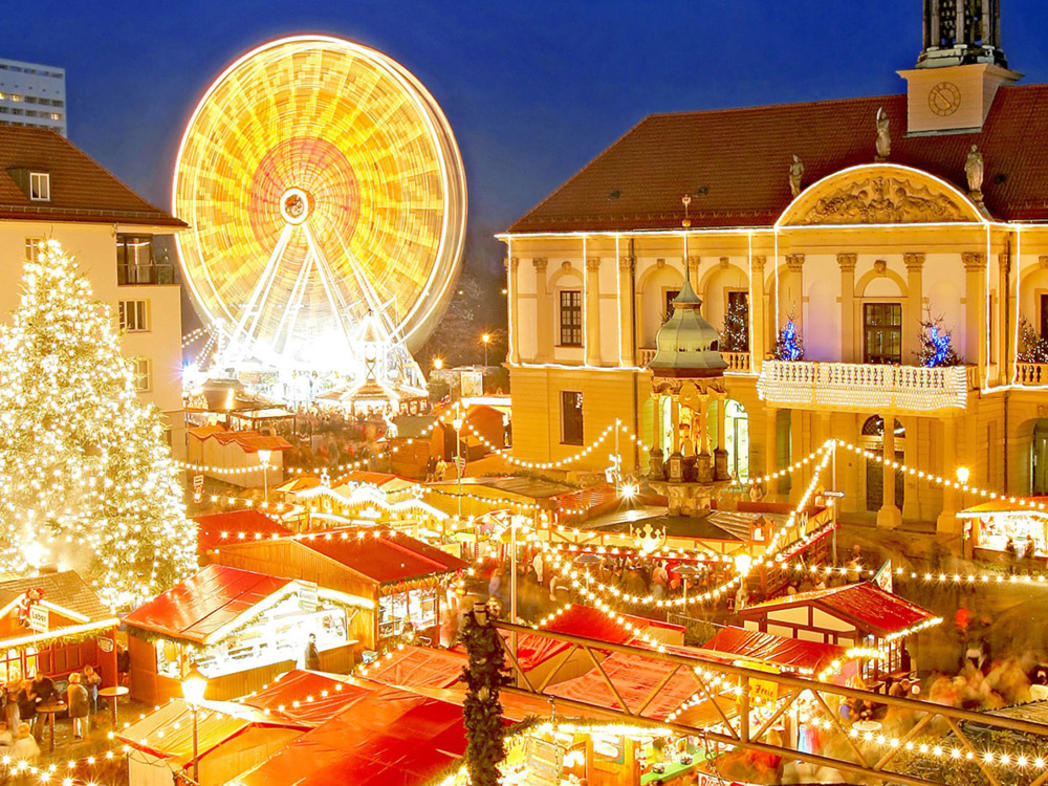 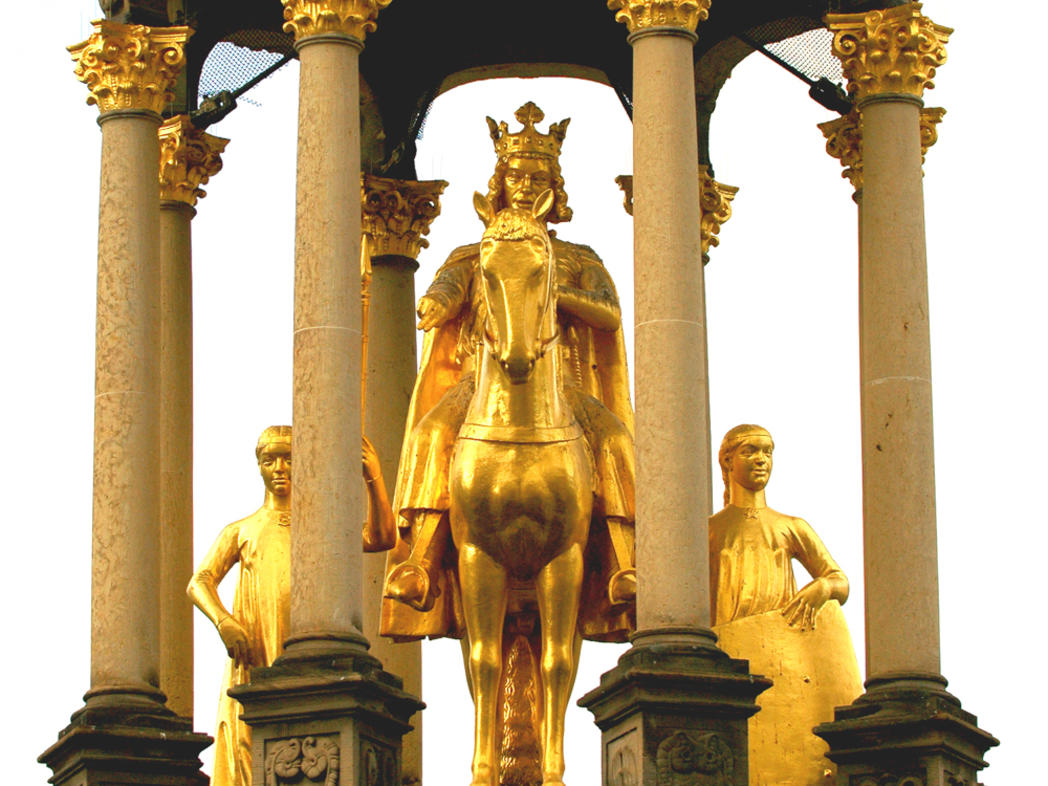 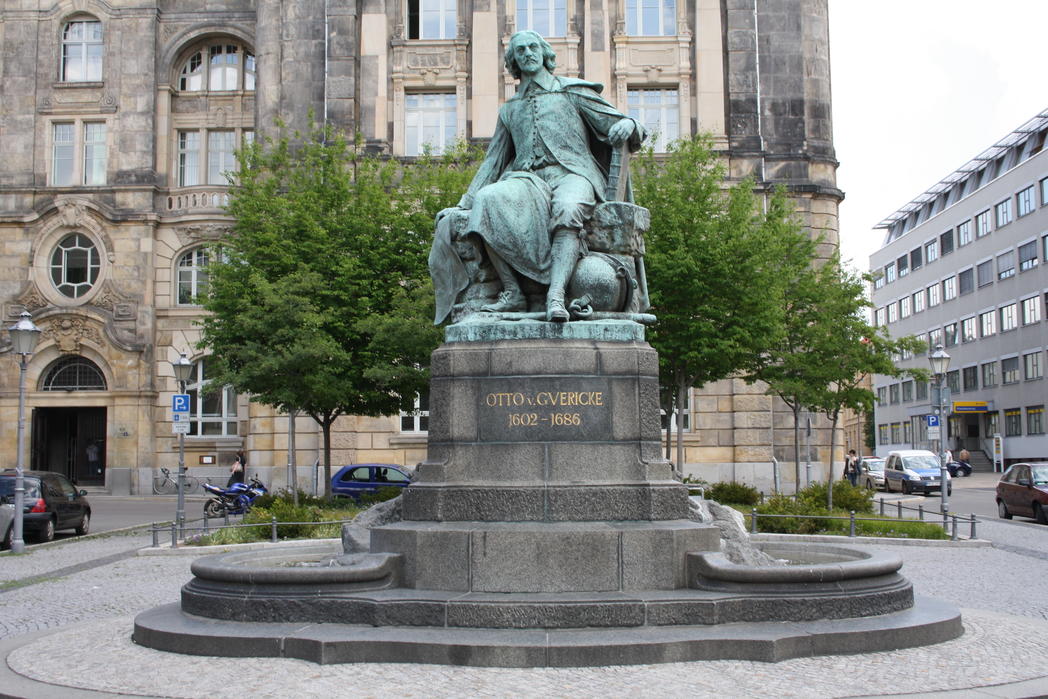 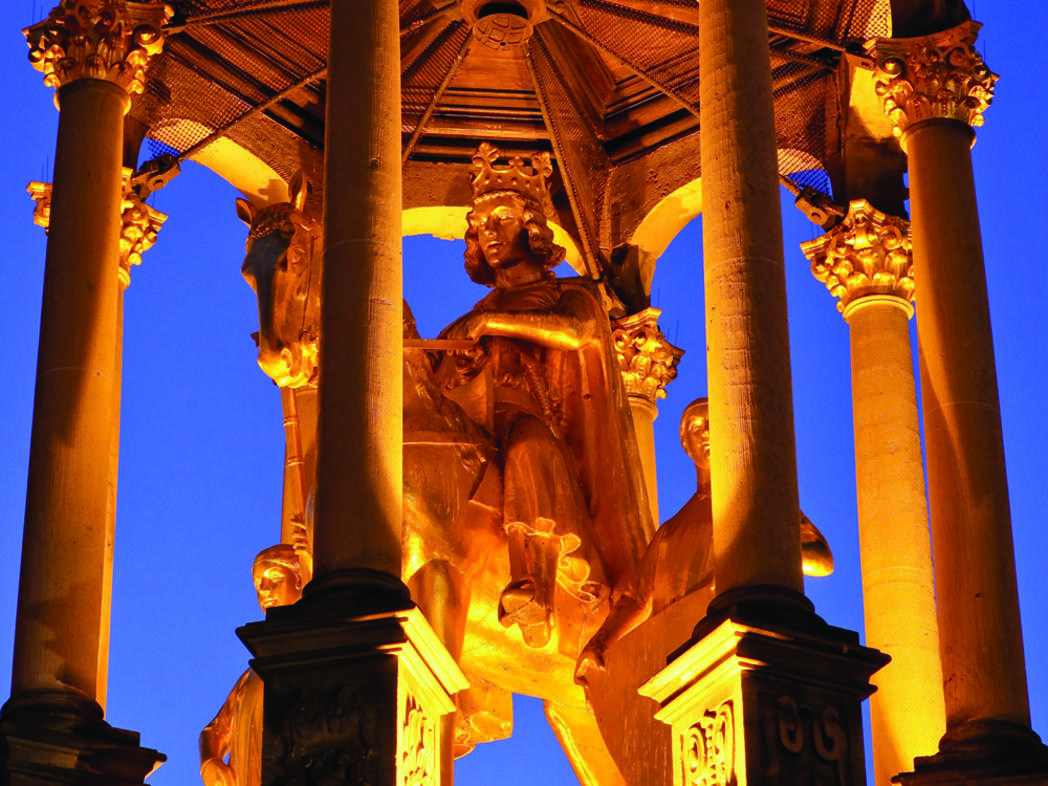 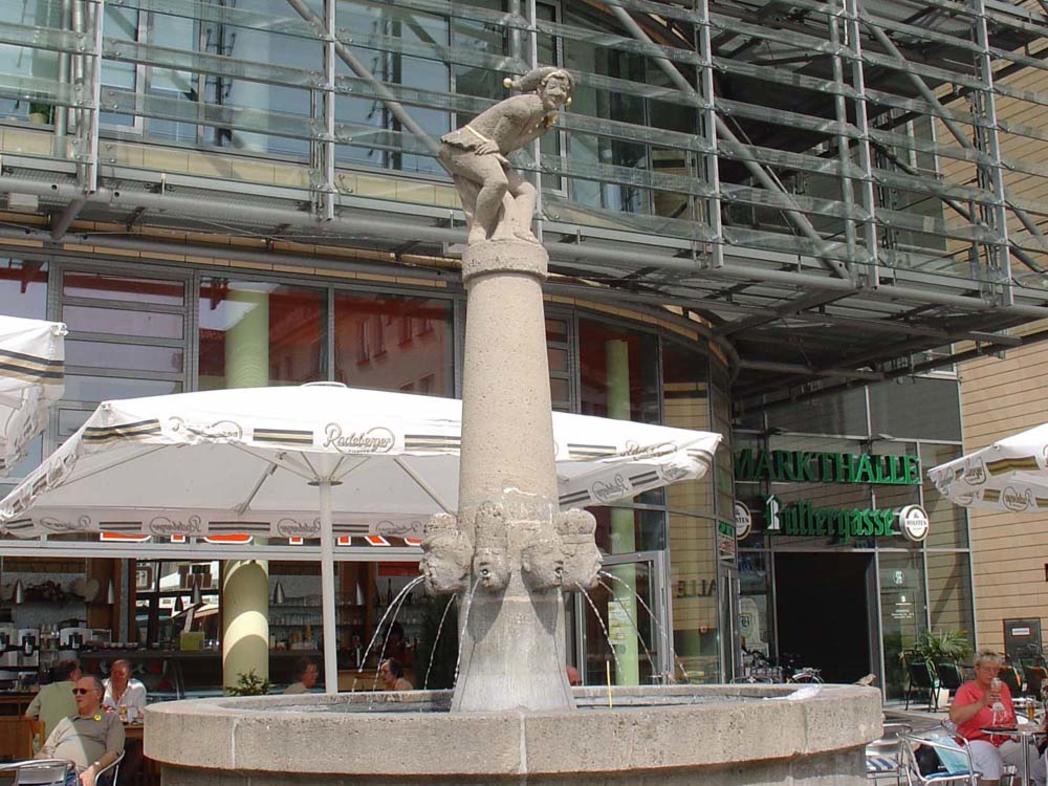 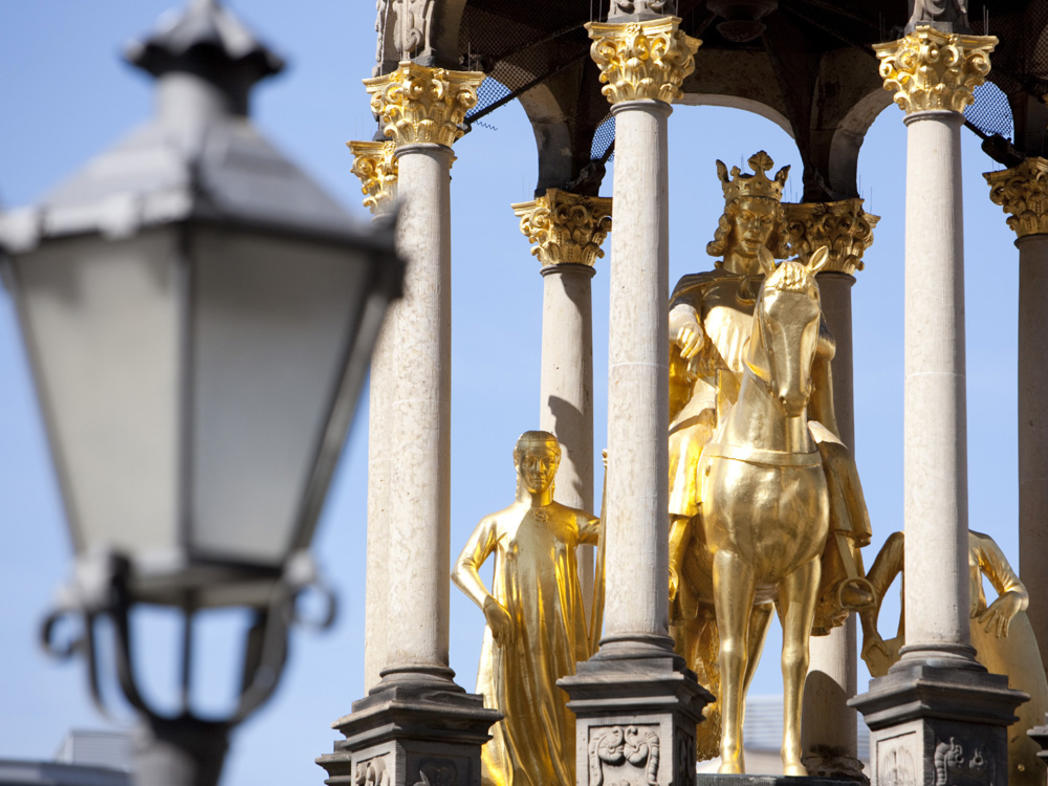 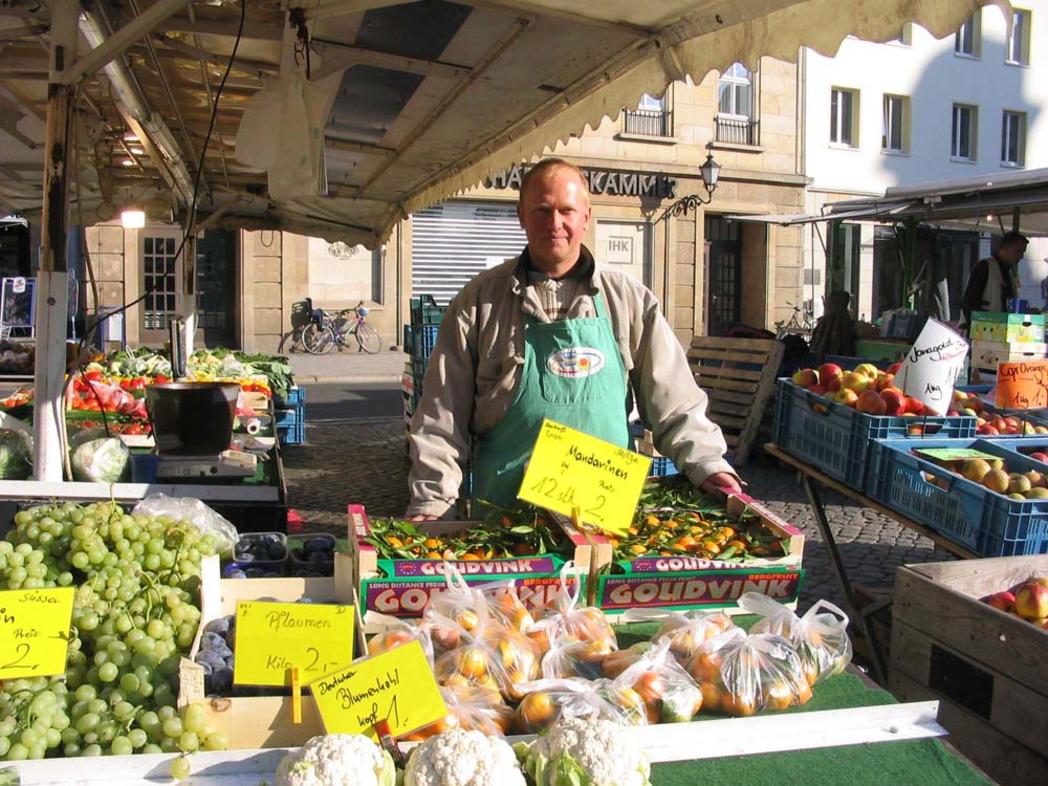 While it cannot be said with certainty that the statue, created around 1240, depicts Emperor Otto the First, public opinion has it that the horseman shows the German emperor. The horseman is flanked by two allegoric sculptures depicting maidservants. One of the maids holds a shield with the Imperial Eagle, the other one a lance with a banner, both symbols of the imperial power.
The original Magdeburg Horseman was removed to the Magdeburg Cultural History Museum in 1967 where it has been displayed and admired ever since.

Medieval Magdeburg was destroyed by Tilly’s army in 1631. The splendid and beautifully decorated buildings which were erected in late Renaissance and Baroque style after the Thirty Year War were a fine example of the bygone flair of the Magdeburg - until they were destroyed in the 1945 bomb raid. What remained of their beautiful facades was completely demolished and removed when the rubble was cleared away in the aftermath of the second World War. Reconstruction work only began on the west front of the Town Hall.

A hidden architectural gem can be discovered by visitors heading to the north-western corner of the market place: the hall of the Buttergasse. Once it was the lower floor of a medieval guild house and one of the largest surviving profane buildings in Romanesque style to be found in Germany. Today, the Buttergasse hosts a popular restaurant.