Many years ago, Ines Lacroix and Matthias Engel came up with the idea of creating an unusual kind of theatre performance. As passionate puppeteers, they used their talent in ‘fishing’ for spectators in street and improvisational theatre performances as the basis for their idea of creating their of own “Theater an der Angel” (which translates to the “Theatre on a Fishing Rod”). 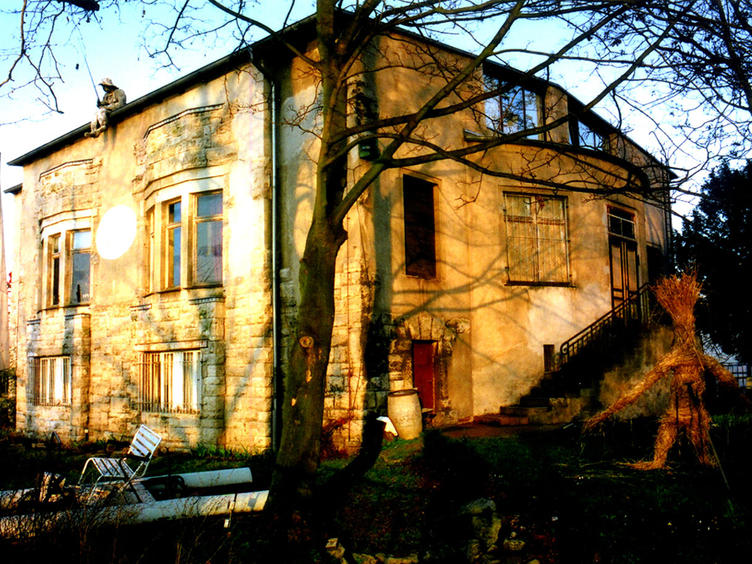 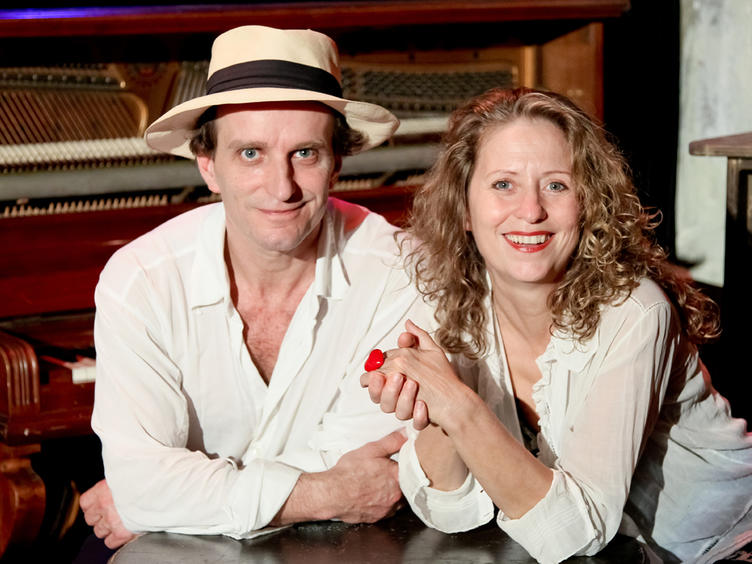 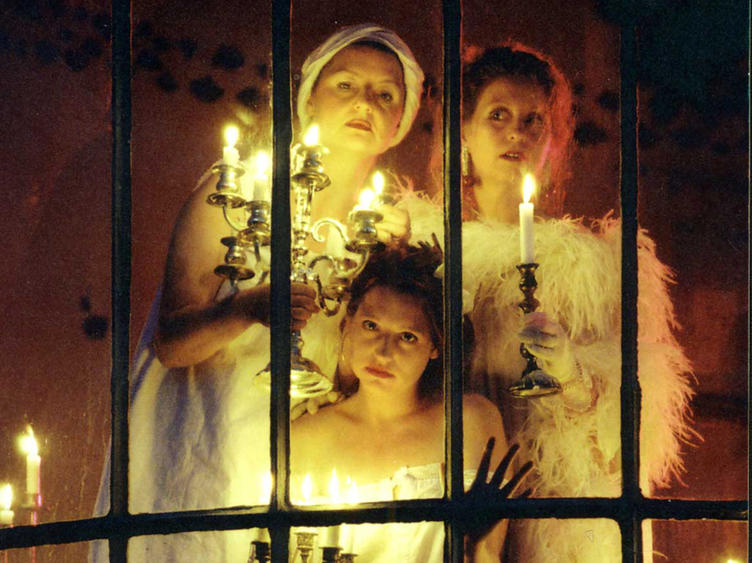 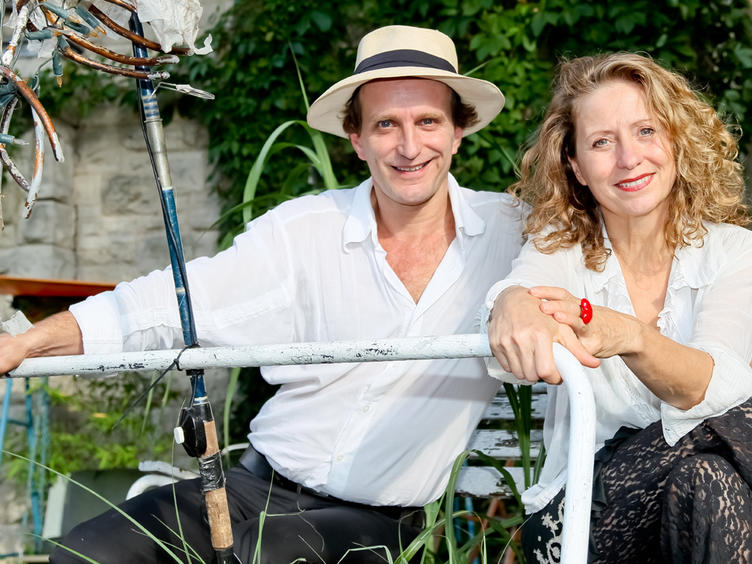 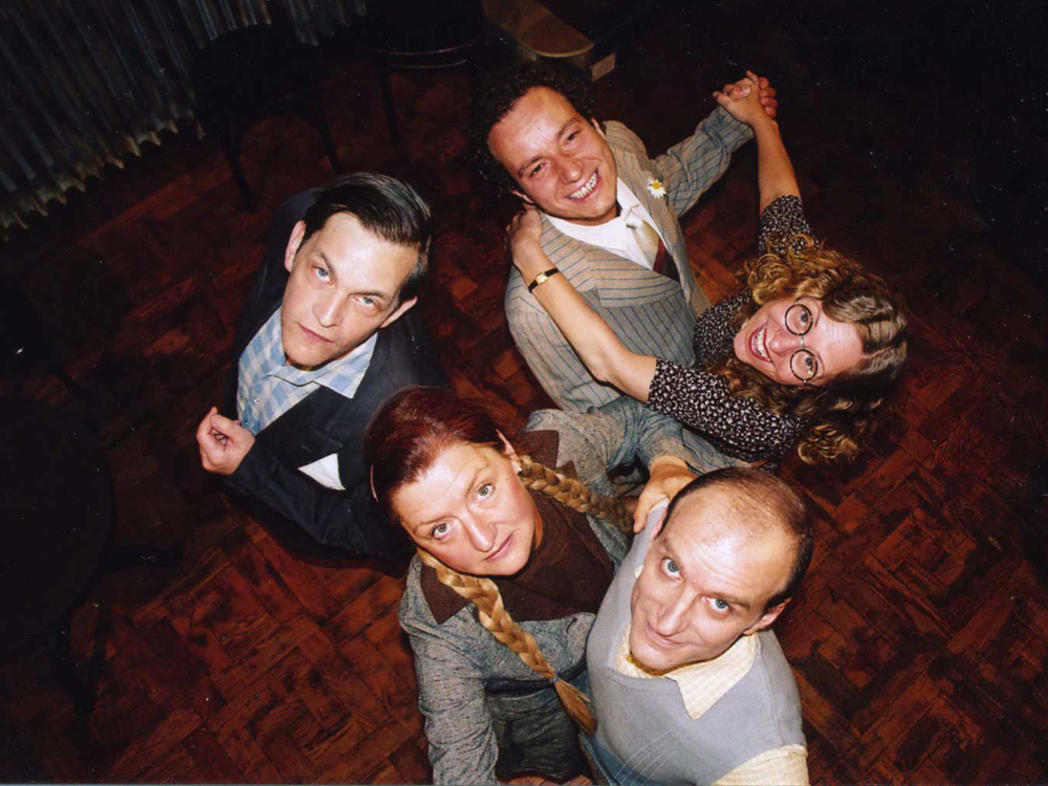 Since 1992, support from the pair's friends and from Peter Wittig, an absolute institution in the world of acting, has enabled this ‘family business’ to become a trademark for refreshing and comedic, yet also often thought-provoking theatre performances.

The theatre has staged more than a dozen productions featuring Ines Lacroix, Matthias Engel and several other actors to date. The “Theater an der Angel” has now been a successfully established highlight of Magdeburg's art and culture scene for many years. Theatre evenings in this special setting are also particularly special because they not only offer an abundance of entertainment and comedy, but also (and in a particularly illustrious manner) feature literature and art that reach into audience members’ hearts and minds and often also make them roar with laughter.