St. John's Church is Magdeburg's oldest parish church, which was first mentioned in 941. The western section of the church, which has a late Romanesque design, and the Gothic hall church have both been preserved. Traces of Martin Luther (a monument) and the Otto von Guericke family (a crypt) can be found both in front of the church and inside the building, which is now predominantly used as a venue for conferences and cultural events. 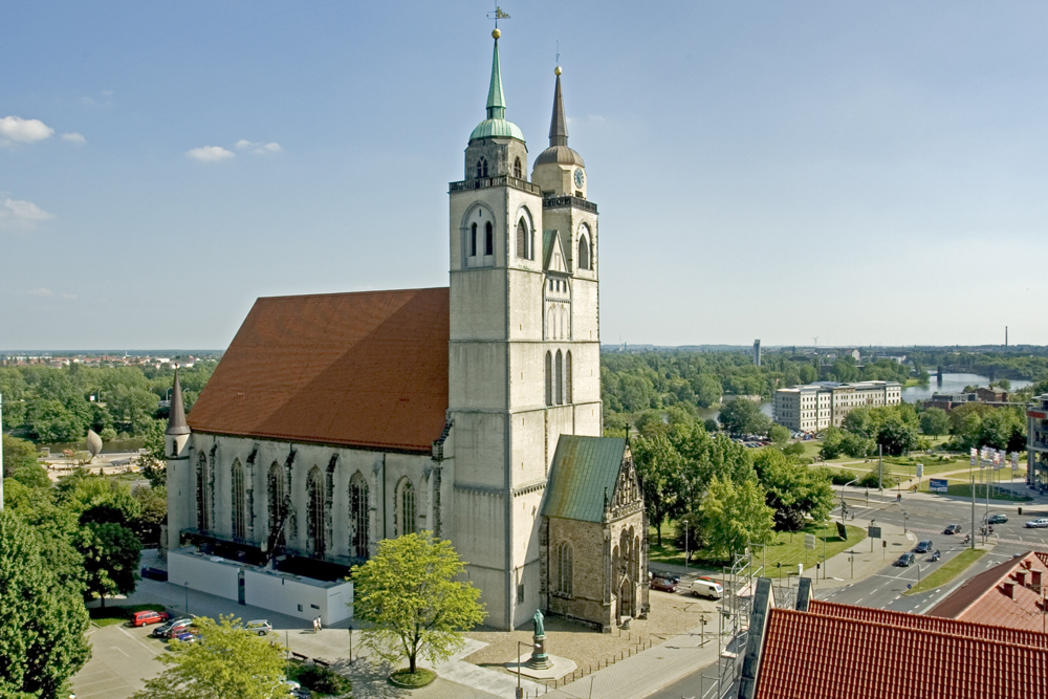 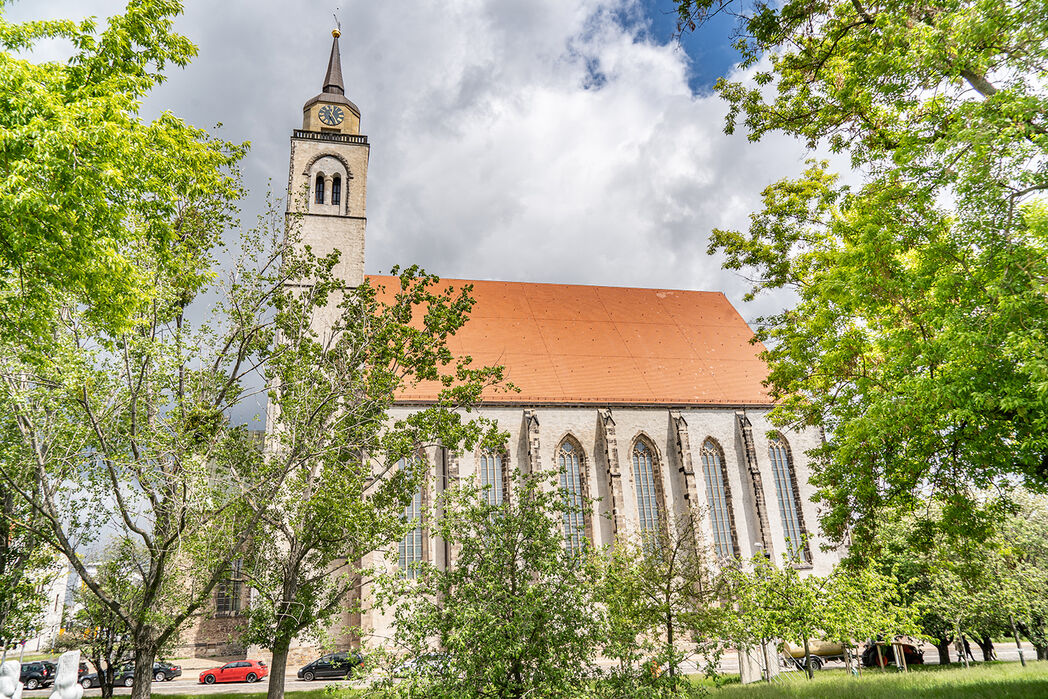 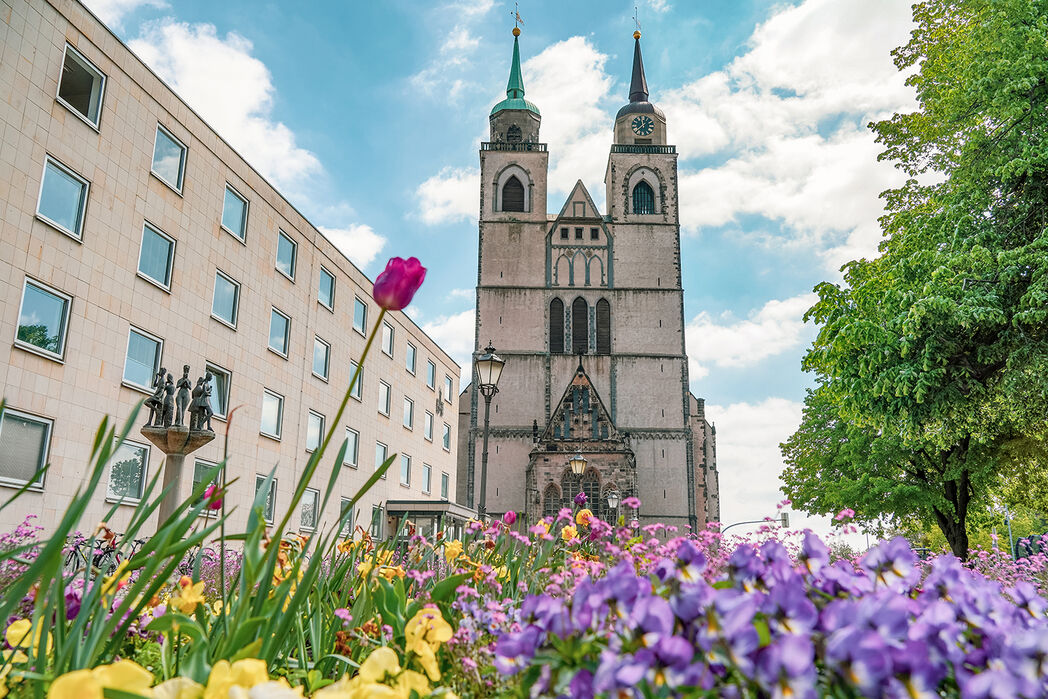 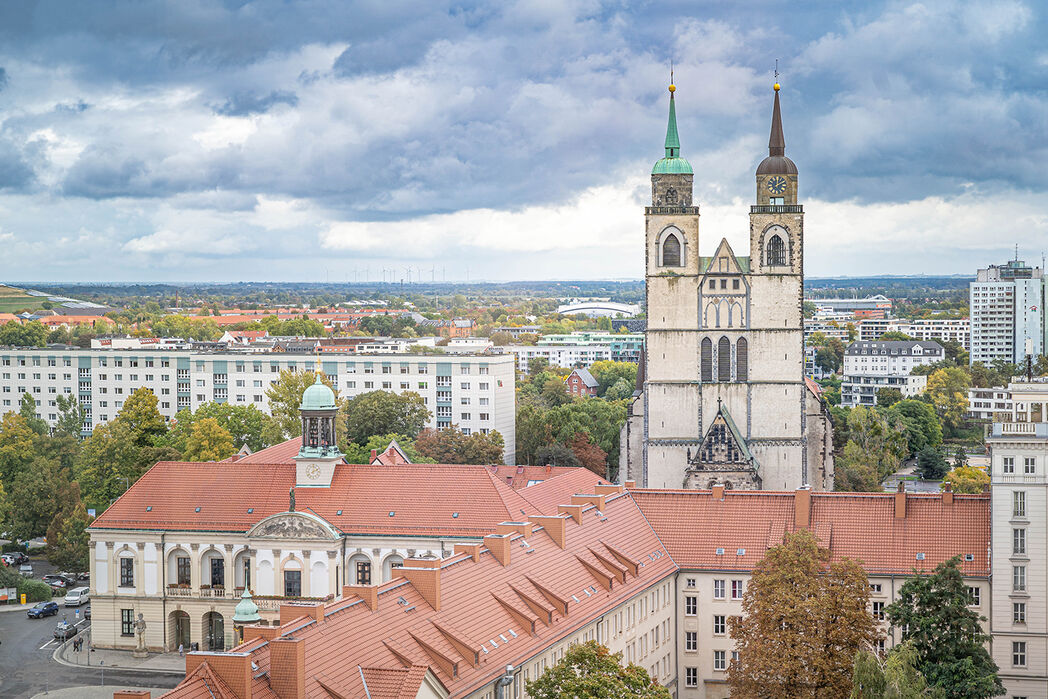 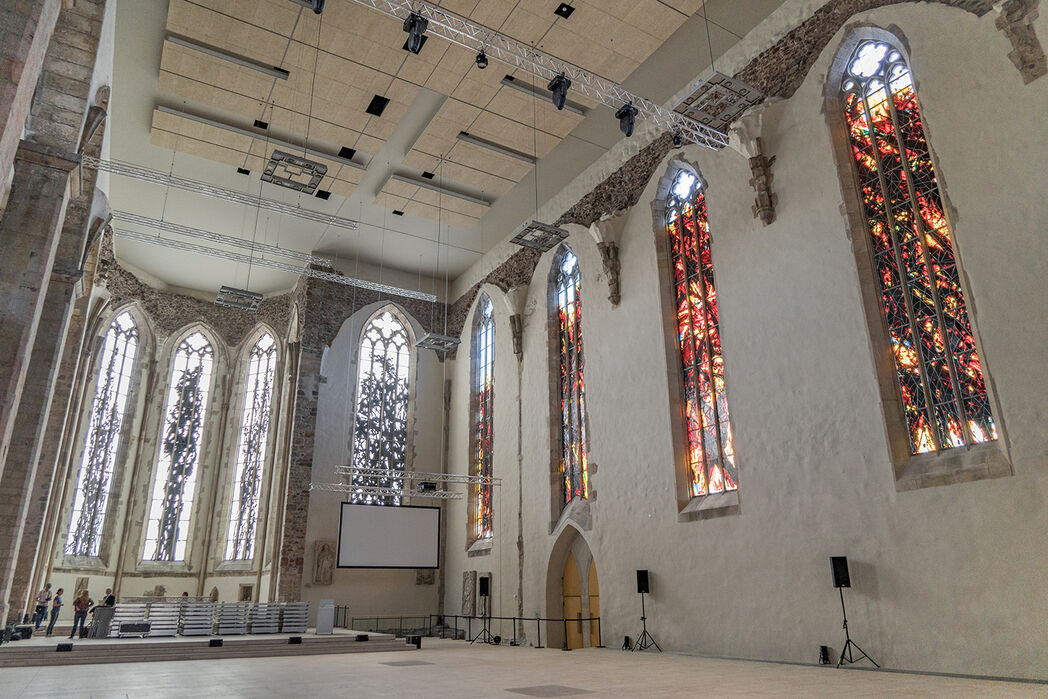 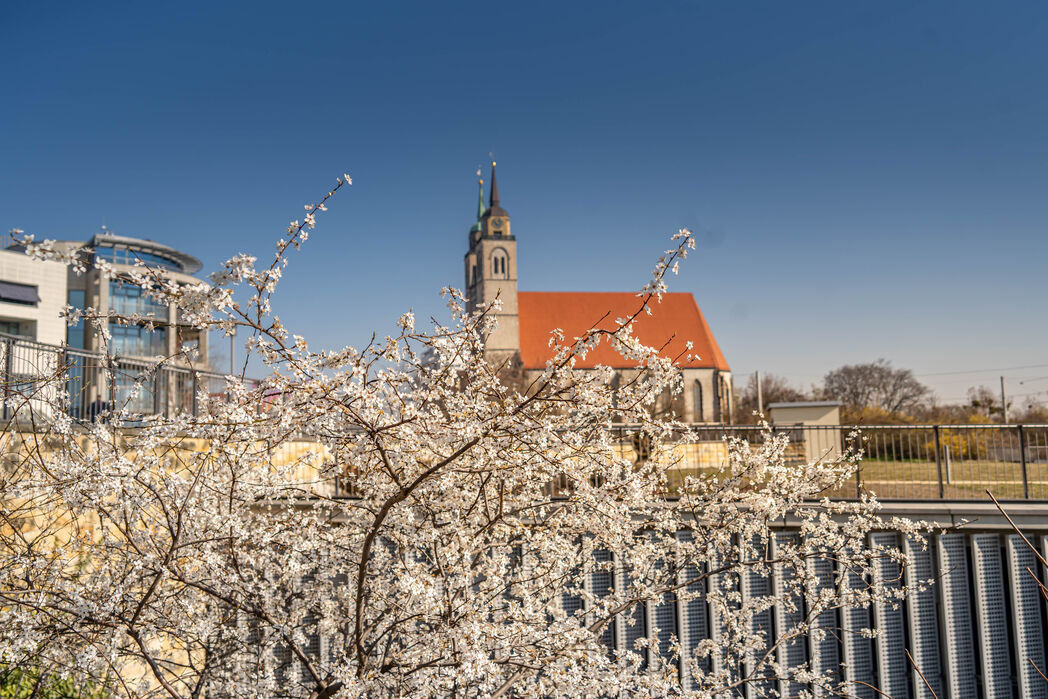 In 1131, a three-nave and cross-shaped basilica was erected in Romanesque style on the church site.
The history of the church was marked by many changes. St. John's fell victim to many city fires and was destroyed when General Tilly's army invaded Magdeburg in 1631. However the citizens never tired of rebuilding the church. St. John’s Church left its mark on history when an important and far-reaching event took place: On 26th June 1524, Martin Luther held a famous sermon on right and wrong justice in the greatly overcrowded church whereupon all parishes of the city centre converted to Protestantism – as laid down in the annals of Magdeburg. A Luther memorial in front of the building commemorates this historical event.

St. John's Church also fell victim to the disastrous air raid of January 16, 1945. 46 years later, on 16th January 1991, reconstruction work began which was largely due to the initiative of a board of trustees and completed in 1999.

Today St. John's Church is open to the public and has become a popular venue for a wide variety of unusual events.