Do you love spending time in museums marvelling at the multitude of exhibits? In Magdeburg you are spoilt for choice: From the Cultural History Museum and the Museum of Technology to the Millennium Tower in the Elbauenpark. 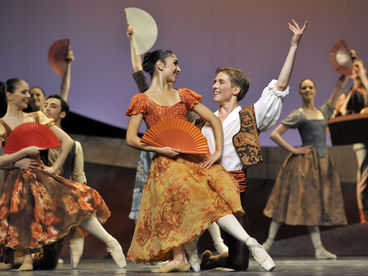 Do you love going to the theatre? The diversified theatre world of Magdeburg and a wide variety of events promise plenty of excitement and cultural highlights. The theater magdeburg, the opera house and the schauspielhaus as well as the puppet theatre and two cabarets offer a bountiful array of theatre options in Magdeburg. In addition, unforgettable performances by free theatre ensembles mounted in picturesque villas or set in historical contexts such as the productions staged in the old Möllenvogtei garden complete the offer.

Do you prefer music? Then it will not come as a surprise that Georg Philipp Telemann was born in Magdeburg and that Richard Wagner worked and lived here for sometime. 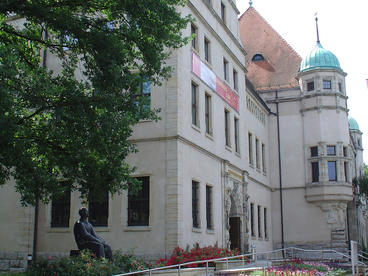 Textanriss überspringen
Over the last few years, Magdeburg's museums have organised many unique exhibitions where a great deal of national as well as international interest has been sparked.
mehr erfahren

Art and Art Galleries in Magdeburg 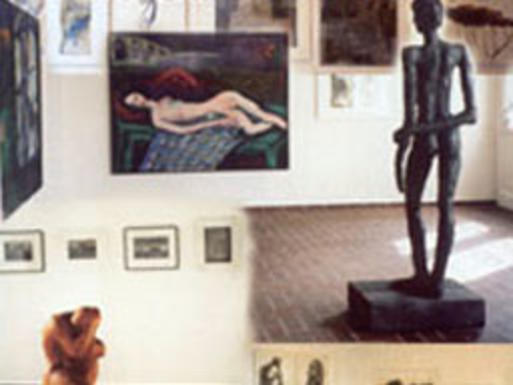 Textanriss überspringen
Come and explore the diversified and multifaceted art scene of the city of Magdeburg!
mehr erfahren

Textanriss überspringen
The glamorous world of theatre in Magdeburg raises its curtains for guests all year round at different times of day and offers diverse programmes featuring a wide variety of different productions.
mehr erfahren 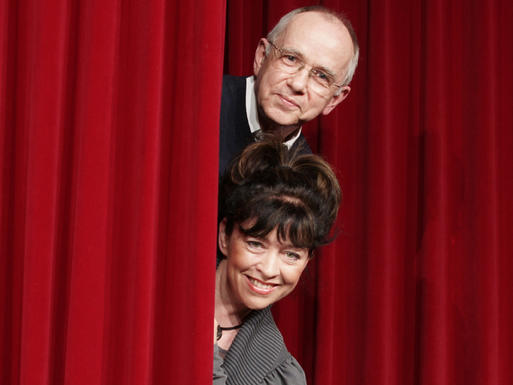 Textanriss überspringen
Would you like to enjoy top-class political satire and stand-up comedy? If so, then come and visit Magdeburg!
mehr erfahren

Other Cultural Locations in Magdeburg

Textanriss überspringen
Magdeburg, the City of Otto, is also home to a multitude of other cultural locations and venues and is sure to surprise you with its abundance of cultural activities and entertainment. Large and small associations, clubs and institutions all contribute towards the enrichment of cultural life in the capital city of the German land of Saxony-Anhalt.
mehr erfahren