The Golden Book of the State Capital Magdeburg
Hilfsnavigation

The Golden Book of the State Capital Magdeburg

The Golden Book of the State Capital Magdeburg

Under the headline “The Golden Book of the City of Magdeburg”, the following was printed in the 1st supplement of the Magdeburger General-Anzeiger newspaper on Sunday, 10 May 1931:

The municipal authorities in office at the time were headed up by Lord Mayor Hermann Beims, who remained in office from 15 May 1919 until his retirement on 15 May 1931.
However, all of the entries made between 1931 and 1949 are missing. These pages can no longer be found.

For example, it is also known that besides the municipal authorities at the time, among others, a delegation of the American association “Daughters of the American Revolution” was registered on 27 May 1937 during their visit to the city where Friedrich Wilhelm von Steuben was born.

From 1949 to 1985, personalities who visited the City of Magdeburg signed a commemorative book.

The “Golden Book” from 10 May 1931 has been continued since 1985, and is now available again for personalities who visit the City of Magdeburg, or those who have made great contributions to the city, to sign.

There were 11 entries from 1985 until the political turn and German Reunification on 03 October 1990.

They start with the entry on 10 May 1985, by the Soviet Officer Igor Belikow, awarded Honorary Citizenship of the City of Magdeburg in 1977, and who now lives in Lugansk in the Ukraine.

On the 165th anniversary of the death of famous French revolutionary Lazare Nicolas Carnot on 08 August 1988, a French delegation signed the “Golden Book of the City of Magdeburg”.

On 07 October 1989, four weeks before the inner German border opened, we find the signatures of the Lord Mayors of the twinned cities at the time as the last entry, including Sarajevo, Nagasaki and Braunschweig, which was twinned with the City of Magdeburg as an inner-German twin since December 1987.

The following entry was made for 03 October 1990, the day of German Reunification:

“This unremarkable page is simultaneously an end and a starting point.
It is an unspectacular document of an event that made many people in Germany and Europe astonished, overjoyed and pensive - the collapse of the communist dictatorship in the GDR.
This historic moment must be mentioned in the “Golden Book” of the City of Magdeburg. The face of this book will change when the freely elected municipal authorities enter into office in June 1990.
Previously dominated by the State party and its allies with their ideology, today representatives of the citizens of Magdeburg shall decide freely who is to be accorded the honour of making an entry.
The coming pages will speak loudly and clearly.”

The entry by Christopher Küken, silver medallist in swimming - 400 m freestyle - in the XIIth Paralympics 2004 in Athens, on 20 December 2004 closes this Golden Book.

A new Golden Book was started at the beginning of 2005, the 1200th anniversary of the City of Magdeburg. 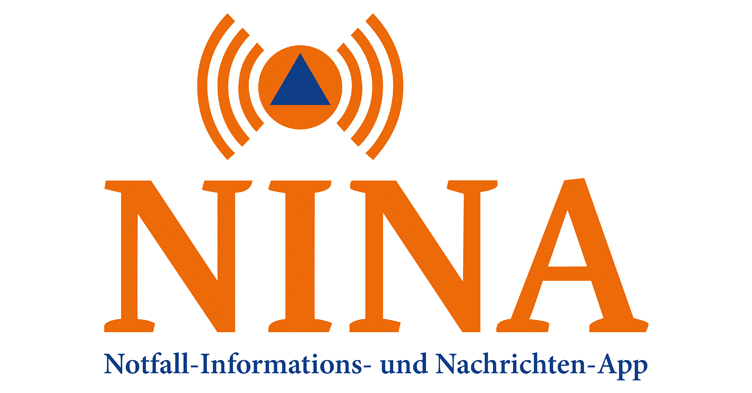